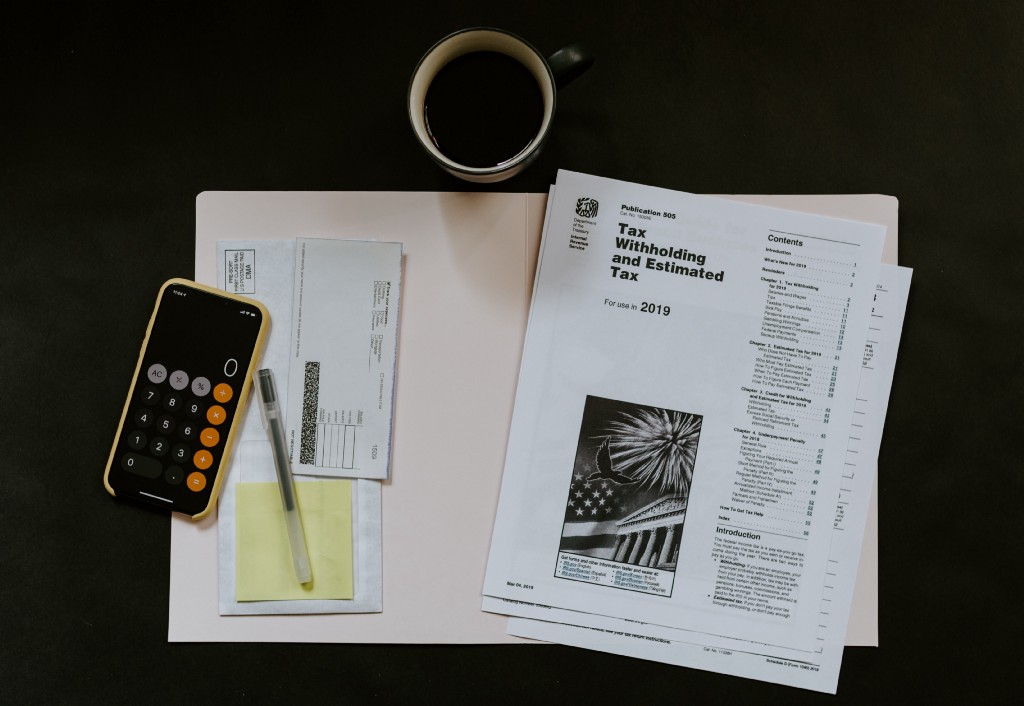 The concept — parties in a fund located across the globe

there are multiple parties in a fund

(a) Limited Partners of the fund (“LPs”) across the globe who are willing to participate in a fund that is dedicated to startups emerging from a particular geography.

(b) the General Partners of the fund (“GPs”) set up the fund and pool in investor money. They are generally the management team of the fund and located in either the country of maximum LPs or where the investment is going to happen (based on our experience)

© the fund — jurisdiction is one more criterion which new fund managers always grapple with. The question is as to whether to make the fund where LPs are or where the investment is going to happen

(d) the startups — the location of startups can be different from the location of the fund. For example — a Singapore based fund might be investing the main part of its corpus in Indian startups

Fund jurisdiction — the most important location of all

Even for investments to be made in startups of particular geography (say India), there can be multiple reasons as to why the fund/pooling vehicle still needs to be set up in overseas jurisdictions. this shall be explained in detail in a separate post

LPs are investing in a fund because they think that the GP / fund manager may be able to generate super-profits. However, other then the returns from the portfolio (which happens by way of exit in a venture capital scenario), the tax plays an important part in the distributions. there can be a case, where LPs are global (can be in US, Europe, India, etc) and the fund is in a neutral jurisdiction (investor-friendly) like Singapore or Mauritius or Cayman Island and opportunities to invest (portfolio companies) is in countries like India, Malaysia, Cambodia, Vietnam, etc. There may also be a case where the LPs investing from the US might need to be pooled in a fund/pooling vehicle in the US. The question is that with so many entities in multiple jurisdictions, how the returns/distributions are tax-efficient.

The problem of tax leakage

If the return is coming at 20% IRR, there may also be a case, that the IRR may go to 16% just because there have been multi-level tax leakages. A 100 basis point of tax leakage means a big hit in returns on an overall basis, making the fund managers non-competitive in the already fierce competition.

look it from a different perspective. A typical hedge fund is required to return 1x of the capital employed before it distributes any carry to GPs. If the tax leakage happens, the same will reduce that 1x distribution. So because of tax leakage, the destination leading to carry stretches further.

Softbank exiting from Flipkart was a classic case — refer link below

How distribution in a venture fund typically works

A US LP might be investing in a Singapore fund (say, Jung ventures), which in turn is doing investment in Indian startups / companies. Now, the tax on distributions is as below

(a) India tax capital gain on investments at source. this means that the gains gets taxed in India at a rate anywhere between 10% to 40% (depending on period of holding) irrespective of the fact that the investments have been sold to Indian or Overseas acquirer

© US LP has to pay tax in US on the distributions received. Now, the question is as whether the tax deducted and deposited in India, is available as credits for setoff against the taxes payable in US

Inversion — one of the ways of reducing the tax leakage

the problem is somehow addressed by having inversion / flipped structures having holding entities (where cap table resides) in Singapore. this helps ensure that when exit happens, the capital gains accrue in Singapore for the fund, and considering that the fund is anyways exempt, there is no tax payable in India or Singapore. Entire distributions go to the LPs tax-free and everyone pays tax in their home country. If someone is tax-exempt, the distributions are going tax-free unlike in the earlier example, wherein any tax deductions undertaken in the home country of the startup, will not be available as tax credits in the home country of LP

this becomes one of the main reason as to why startups are now flipping structure overseas. once the structure is flipped, the cap table, IPR, valuation, etc is at the holding company level. In fact, the employees also are having ESOPs at the Singapore (holding) company.

In the above example: —

(b) Singapore fund will not tax due to exemptions

© US LP has to pay tax in US on the distributions received.

The entire income is taxed once i.e. in US. No taxes payable in any other country. Considering a situation wherein US LP is tax exempt, the taxes will not be payable at all (at any layer). BEPS / MLI will not be an issue either in this case, since the benefits of Tax treaties are not being taken. Infact, Singapore domestic tax law is giving the benefits, and due taxes are being paid in US anyways. So, the worst sufferer is India in this case.

the government has laid down certain anti-abuse measures, considering that they are not getting their due share of taxes. the same from India context are being outlined below

(b) Indirect transfer of capital assets

In the above exposures, there are mitigation strategies, but everything culminates to one thing i.e. the commercial substance being shown in the holding entities i.e. the one in Singapore. this can be by way of following (indicative) examples;

(a) Customers outside India — revenues coming in Singapore

(b) Expenditure — marketing, development, etc being incurred in Singapore

© Consultants / employees hired outside India, in the Singapore company

(e) IPRs getting patented in Singapore

there are also discussions going on that BEPS / MLI may also have an impact on such structures. However, BEPS / MLI doesn’t trigger if there is no advantage taken in tax treaties. they become applicable only when purpose test in specific structures fail. So, the anti-abuse provisions in domestic tax laws of the home country of startups (in this case), becomes applicable

Taxes will never end, so will structuring

Corporations, family offices, and global citizens involve creative strategies to avoid tax leakages. Countries around the globe try plugging it with unilateral measures (like Capital gains on Indirect transfer of Capital asset post Vodafone decision by Supreme Court) or collaborative measures (like BEPS / MLI). But who will be upping the game is a never-ending question. The funds are in their never-ending zeal to increase the returns and may try to preserve every piece of the cash flow.

How Tax leakages impact IRR of a Singapore VC fund investing in Indian startups? was originally published in Diary Notes of a VC lawyer on Medium, where people are continuing the conversation by highlighting and responding to this story.